The Penultimate Post: Y is Young Guns I and II 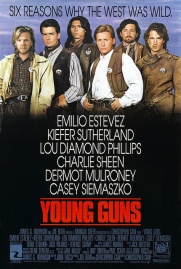 It’s my last post for the A-Z Challenge (Katie will be taking on Z tomorrow) and I bring to you the Brat Pack’s version of a western: Young Guns and Young Guns II.

When the first Young Guns came out, I was an excited pre-teen. Just look at the cast–it’s an 80s teeny-bopper fantasy: Emilio Estevez, Kiefer Sutherland, Charlie Sheen, Dermot Mulroney, Lou Diamond Phillips, and Casey Siemaszko. When Young Guns II came out two years later, they’d shaken up the cast a bit, adding rising star Balthazar Getty (whatever happened to him?) and the smoldering Christian Slater. Not to mention a soundtrack scored by Bon Jovi. 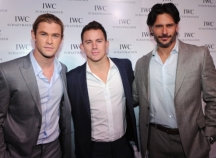 If they ever cast a remake with these guys, I would actually pay to see it.

As westerns, they were a little weak, kind of a “western-lite”. But who cares? A bunch of cute cowboys riding around and acting macho–perfect for the teen scene. Add in a score by Bon Jovi for the sequel and you can see why the two movies grossed more than $88 million. Considering the way Hollywood likes to recycle movies (Footloose, The Great Gatsby, Red Dawn…), I wouldn’t be surprised if we saw the remake come out in a few years, probably starring the cast of Magic Mike, Chris Pine, and one or both of the Hemsworth brothers.

Mom, Wife, Writer, Catholic, Thinker, Reader, Amateur Gourmand, 'Phins Fan, Superwoman--not always in that order. Fueled by passion and too much caffeine. Lost my cape--it's buried somewhere under that mountain of laundry. Once I find it, look out world!
View all posts by Cate Tayler »
« X Marks the Spot
Z is for Zack Morris »

3 thoughts on “The Penultimate Post: Y is Young Guns I and II” 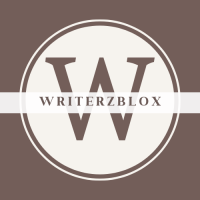