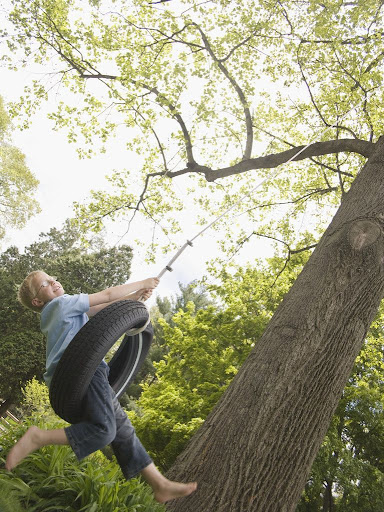 Our son is an only child. I count my blessings but sometimes it’s hard. Today mine nearly broke my heart when he came up to me in the park, after trying unsuccessfully to join a game of tag with two other boys, and said, “Nobody never (sic) wants to play with me.”

It hurts my heart to hear my sweet boy say that. He’s so friendly and kind, and he’ll walk right up to other kids, so I can’t stand to watch him look longingly as they either ignore his smiling face or flat out ask him to go away.

He doesn’t understand why he can’t just play with anyone he wants to. Usually the other kids are already part of a group, like friends or siblings who came to the park together. So mine’s the outsider. If he’s alone, why not let him join in? Well, he’s not…

« Five on Friday: 5+ Back-to-School Resources
Hands Off My Chobani: The New Breakfast of Champions »